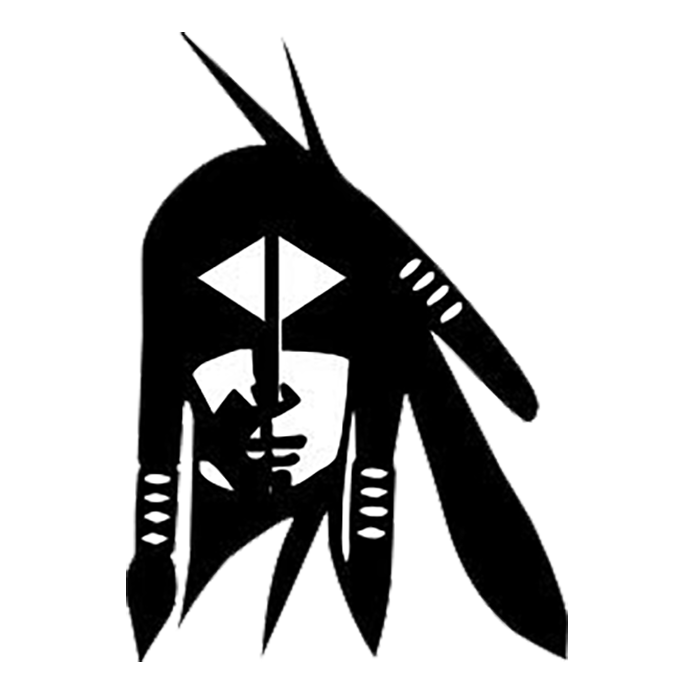 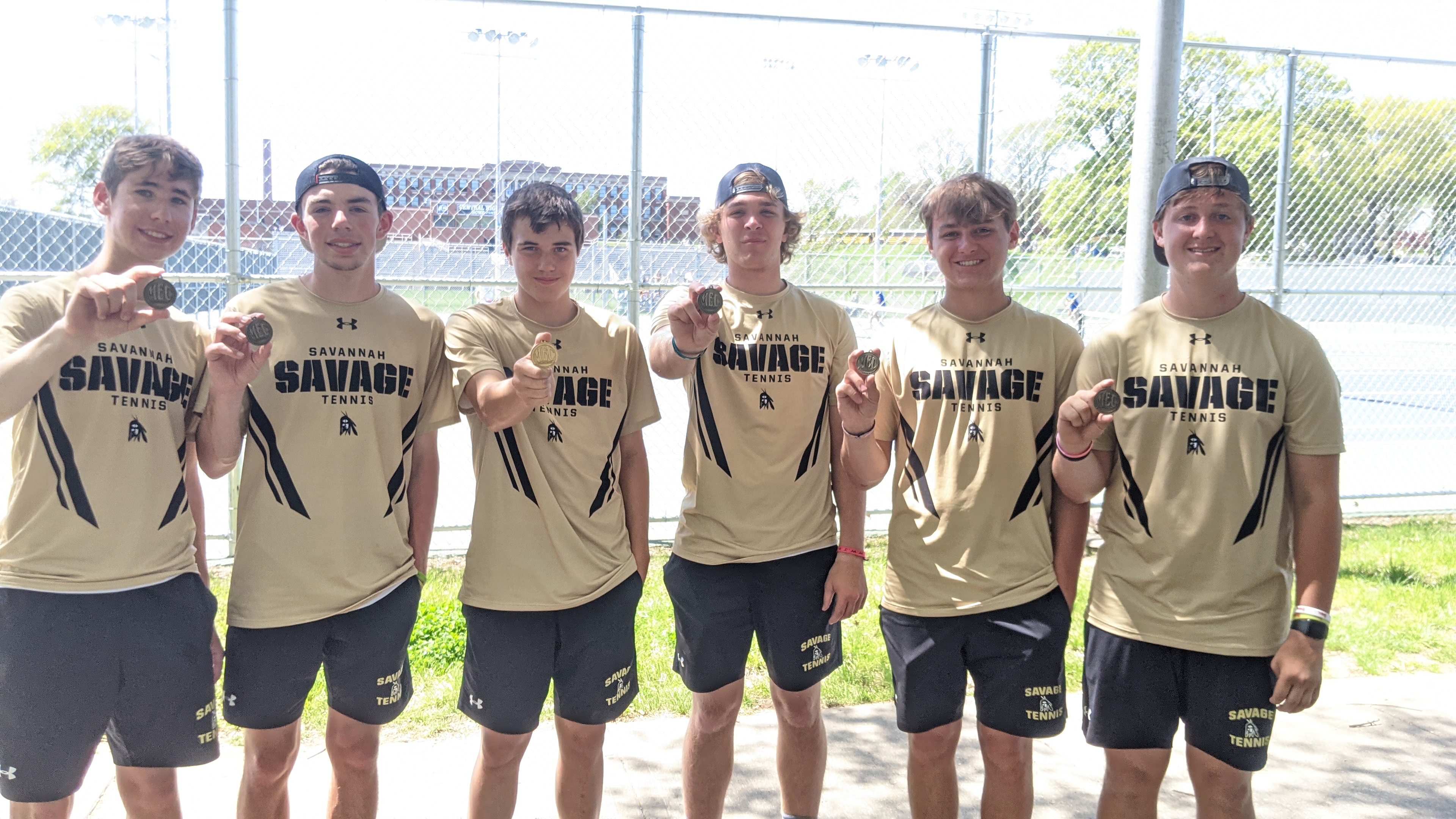 In a beautiful day at the Noyes Tennis Complex in St Joseph Missouri, the Savage Tennis team’s 4 entries took 1st and 4th in singles and 3rd and 5th in doubles.

Cole Horton drew the attention of all other players as anyone who watches him hit can tell the amount of work he has our into the game. He only gave up a single game on his way to a gold medal.

Kaden Kennedy won in the first two rounds to push him to the semifinals before dropping his last 2 matches to take 4th in singles.

Drew and Matt Collier were upset by St. Pius X doubles in the 2nd round. Pius’s duo went on to take 1st place. It was a tough draw for the Colliers as they had to play them in the 2nd round after receiving a bye in round 1. The Colliers went on the win their next 3 matches to take 5th place.